Innovation, enterprise, art-science and social utility are themes that resonate with the Seguins. Marc, his son Augustin and his grandchildren Louis and Laurent were all innovators and entrepreneurs.

They are primarily sons (and grand sons) of the Enlighment and the Encyclopédie. They deal naturally with  different disciplines as this great book does, use it as much as working tool as an art of living.

An inspiring approach. Pluridisciplinarity and also an attentive look at the usages, social utility,  talents, networking are on their road map.Themes which are resurrected in this XXIth century and are at the heart of Fondation Seguin mission.

Marc Seguin was the great nephew and a follower of Joseph de Montgolfier (who invented the hot-air balloon). He concentrated at the beginning of the XIXth century on transportation and infrastructure: he introduced the iron wire suspension bridge and went on to build over 80 of them with his brothers.He developped then the fire tube boiler (used by Stephenson to win the Rainhill contest, and built the first railway line in France between Lyon and St Etienne (still used today. One of his sons, Augustin became an entrepreneur in Lyon and launched a new car factory (« La Buire »). Two of Marc’s  grandsons, Louis and Laurent created a rotative engine for planes and set up Gnome et Rhone, now Safran, which was the world's first aeroplane engines manufacturer during the first World War.  Their brother Augustin (“Tintin”) also became a prolific inventor (and a brilliant pilot).

Marc also published scientific books and was attentive to the social impact of innovation.[2]. His son Augustin and his brother-in-law Felix Mangini develop a high degree of social awareness among entrepreneurs in the Lyon area at the end of the XIXth century.

Augustin was an engineer and entrepreneur and also a painter and a sculptor. Varagnes illustrates this in many places: the greenhouse, chapel, artist’s studio etc.…He was also a great traveller, in particular to the US which he visited in 1880 under the guidance of his friend Hayden.

One of Augustin’s daughters, Rose, was a fine painter and one of his sons, Joseph a poet. He was among those who introduced the Hai Kai in France at the beginning of the XXth century and was the first French poet to write in that style.[2]. One of his grandson, Raoul de wareen was an historian and a writer. More recent artists in the family include two painters and a creator of blown glass objects. 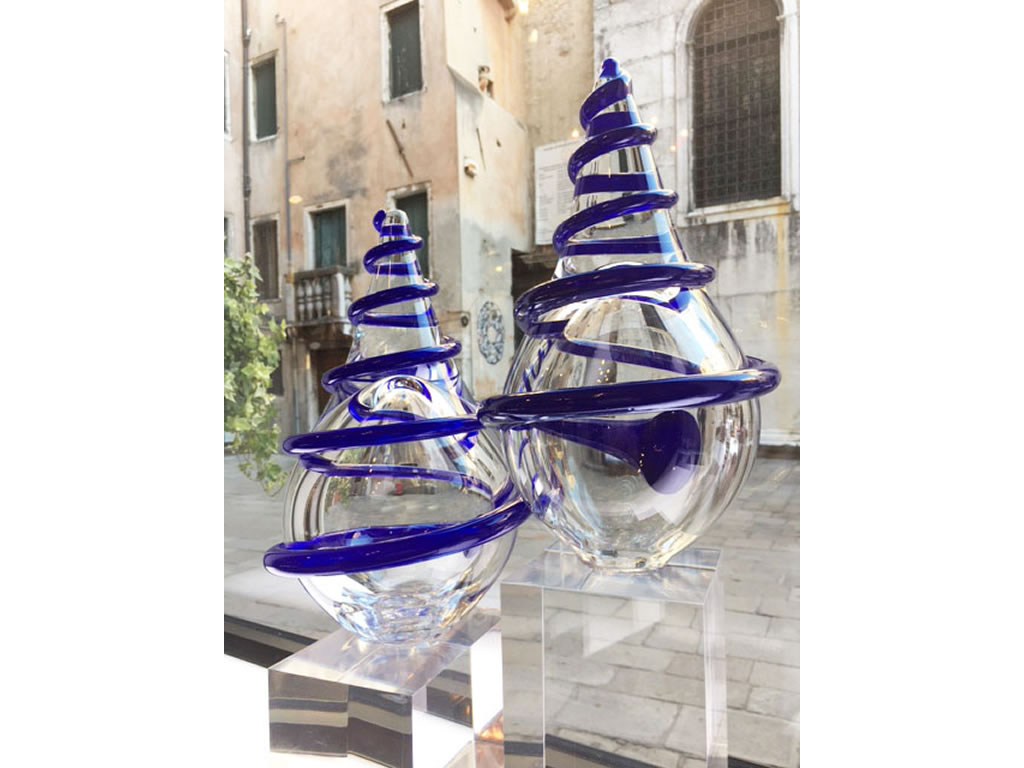 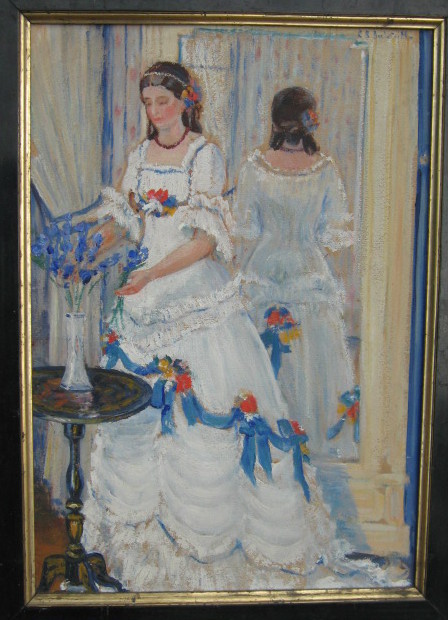 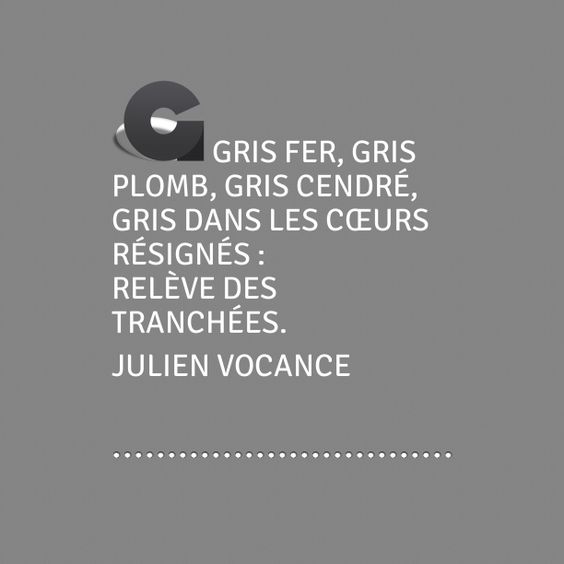 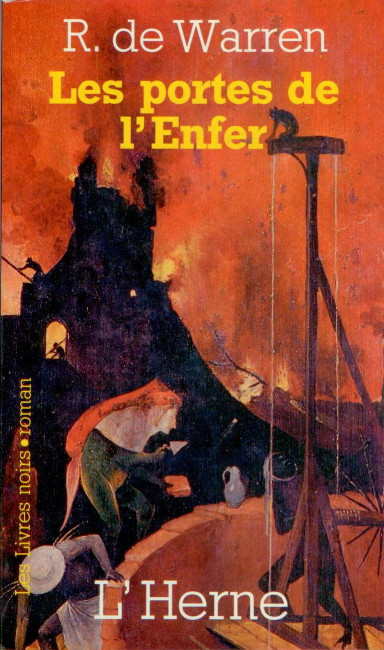 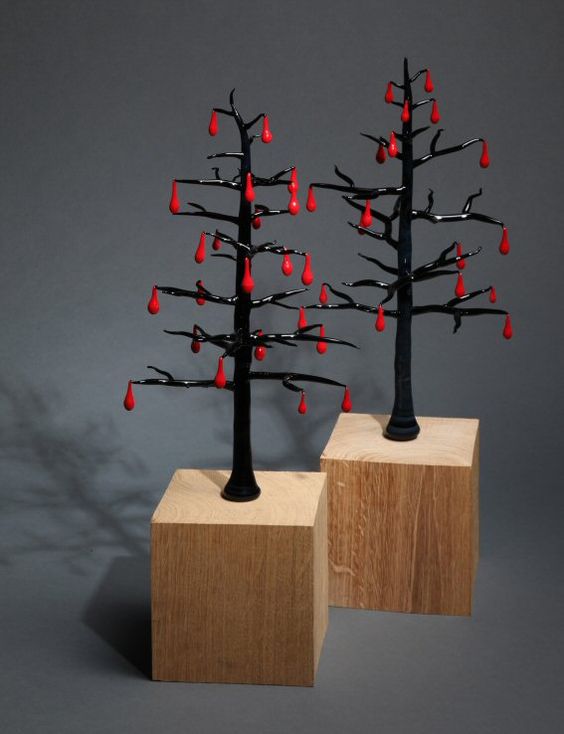 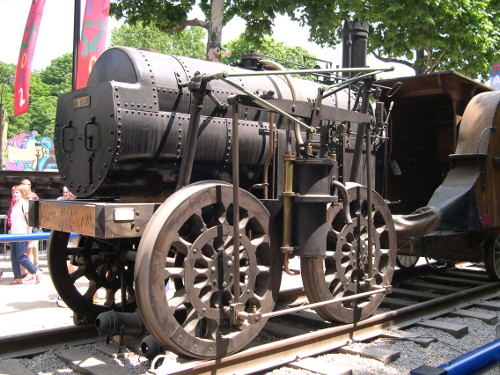 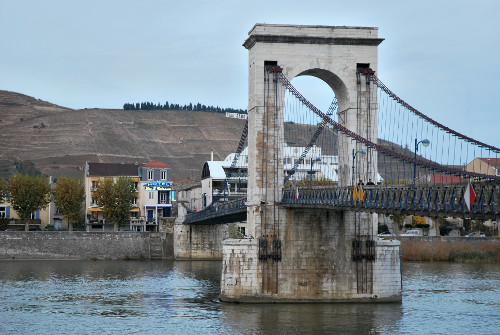 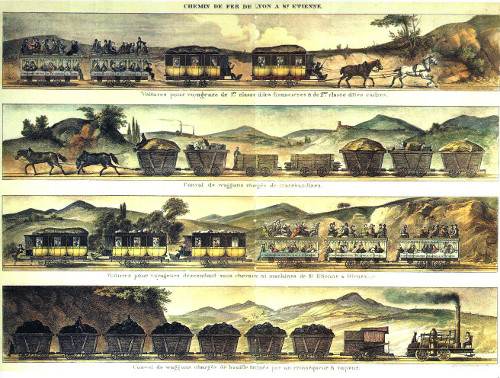 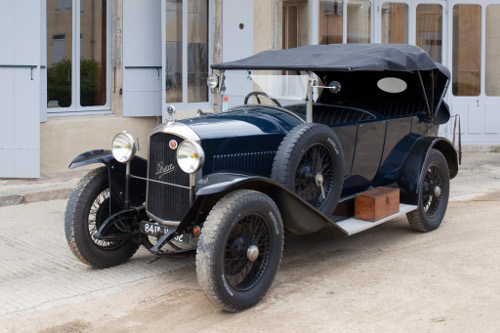 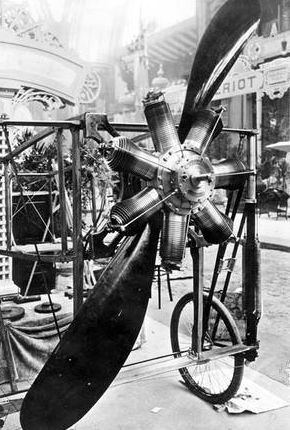 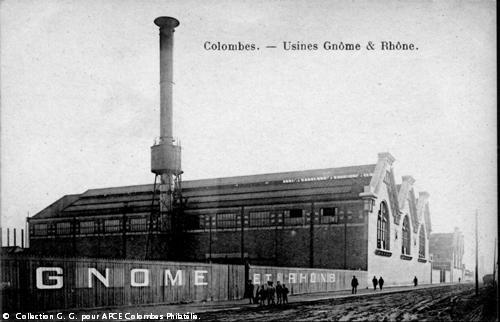 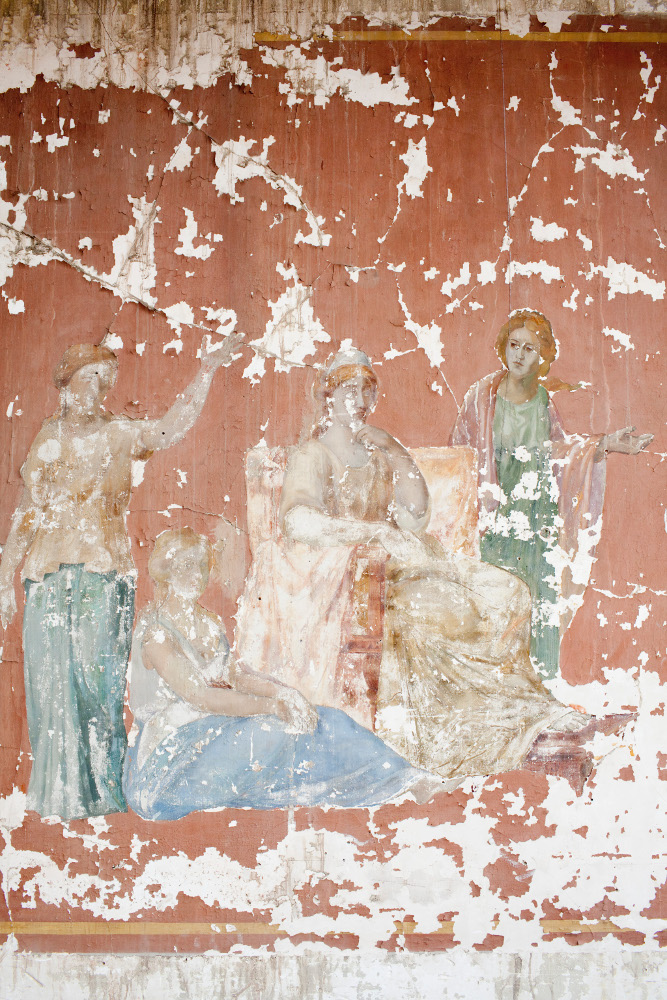 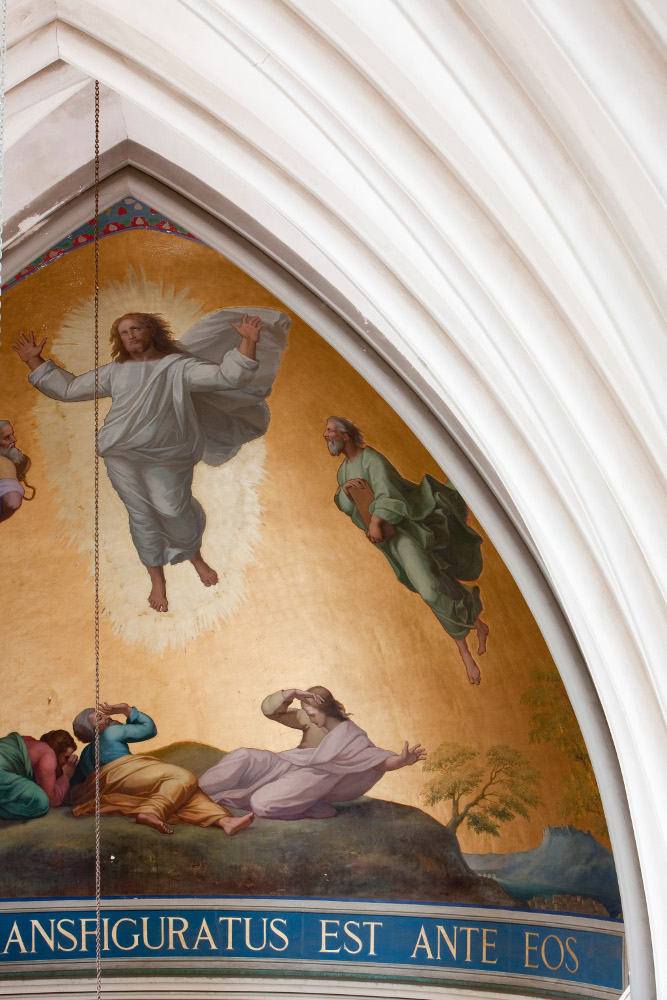 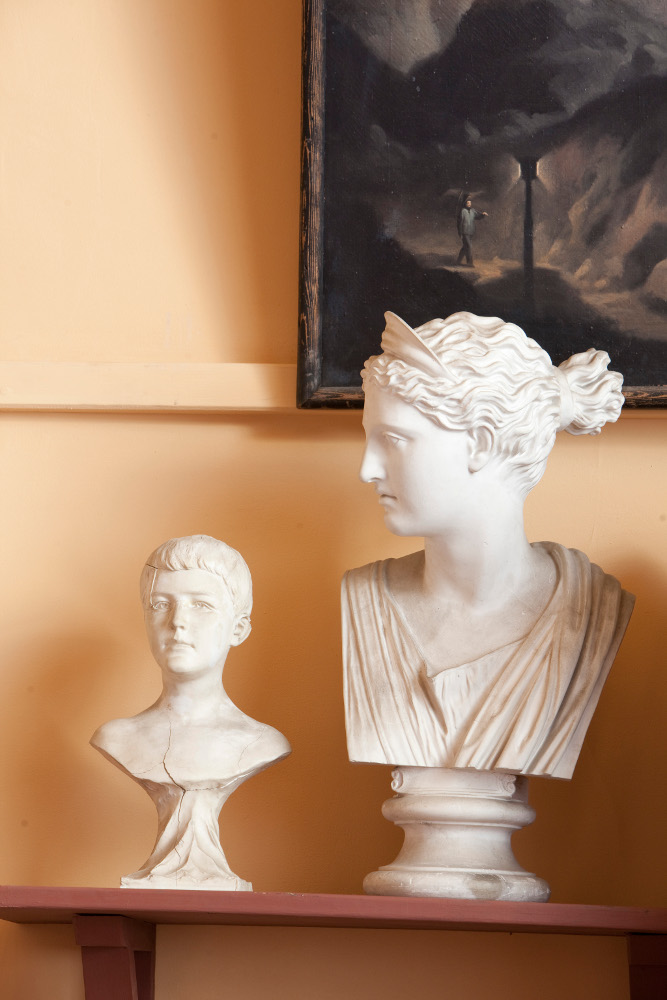 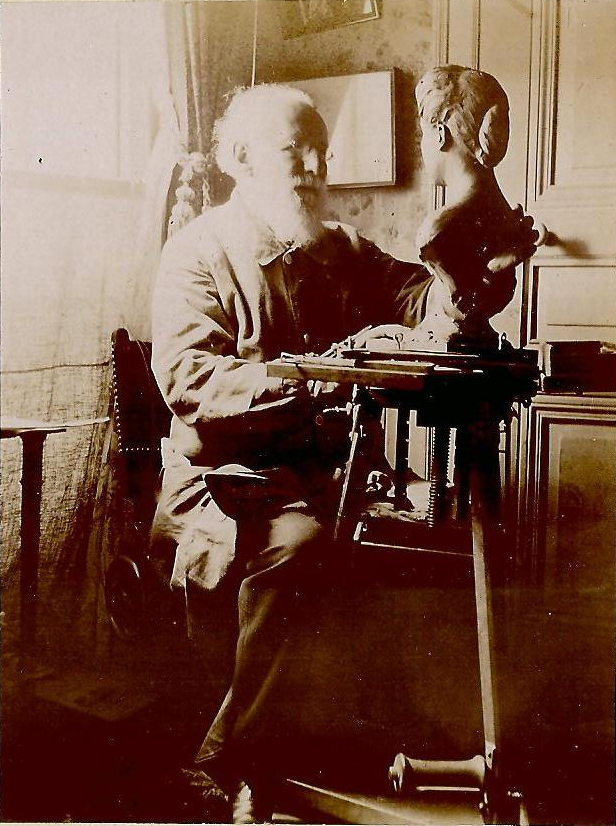 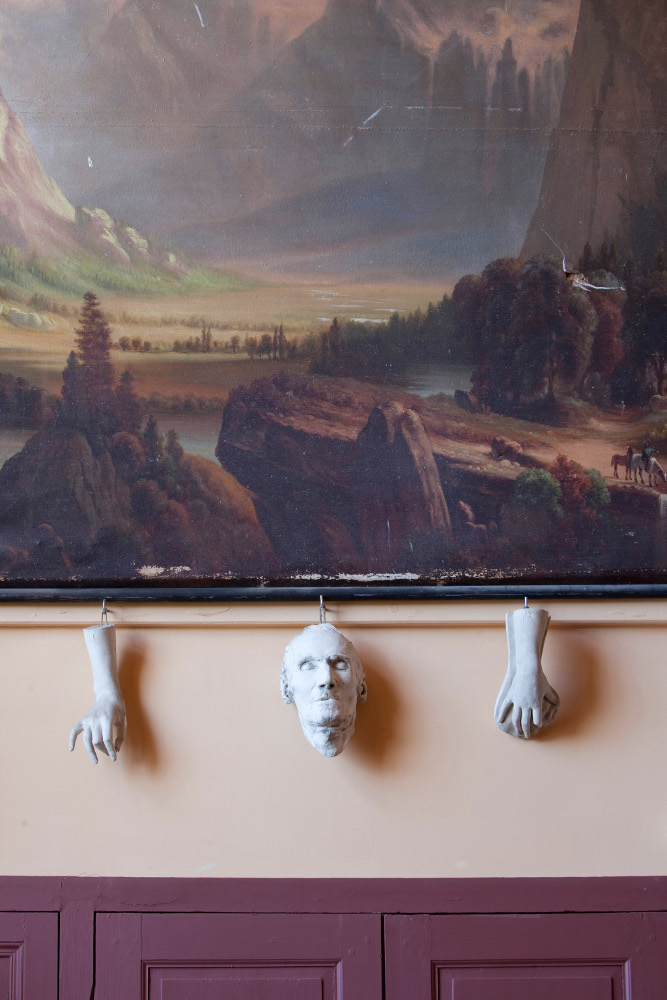 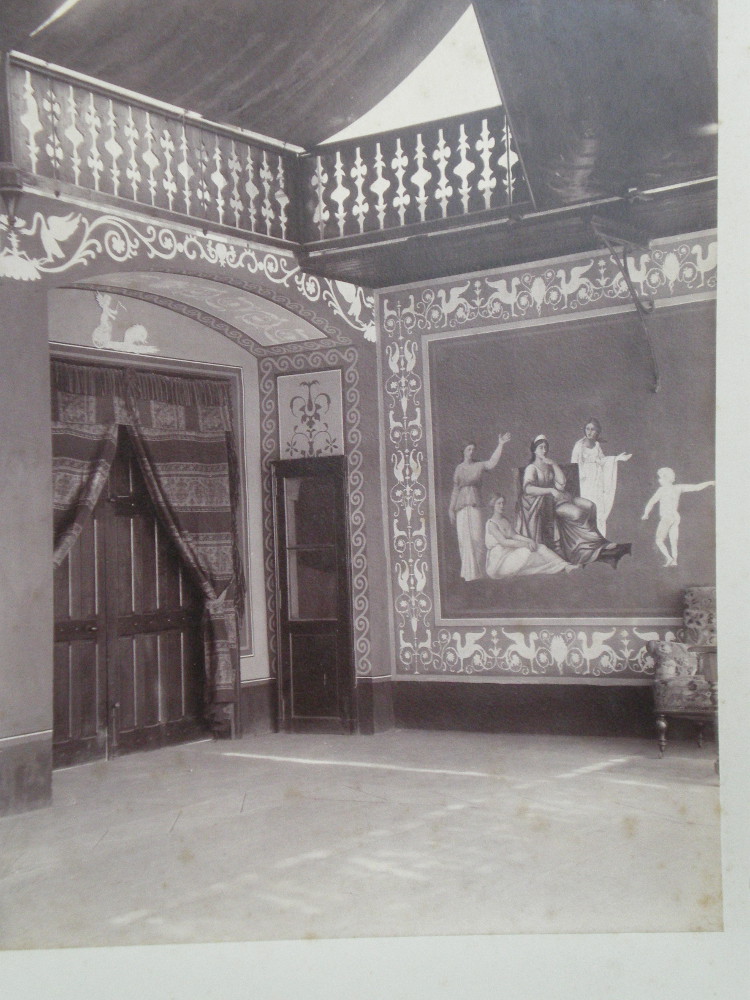